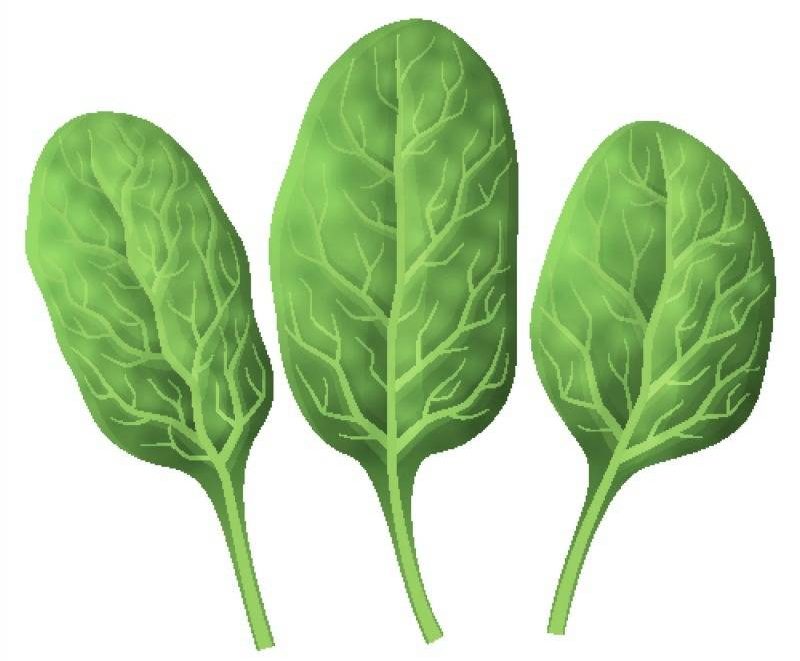 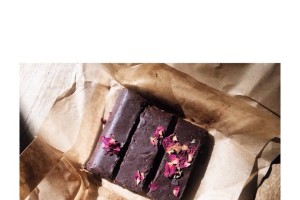 “Guilt Is Not An Ingredient”

A few empowering quotes (courtesy of: The Wellfull). “Nope! You don’t need to restrict today just because you have a holiday or special meal coming up. Your body still needs food throughout the day. You don’t need to compensate, or “save up” for eating, ever.” “What is we stopped labeling foods as “good” “bad” and […] 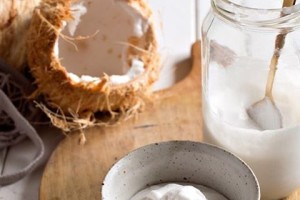 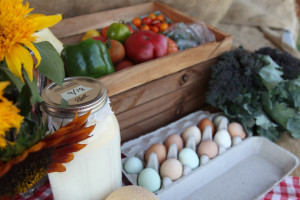 One of the most nutritious foods on the planet. Foodies everywhere, rave about the egg — but as I’m sure you remember, this wasn’t always the case.  Humans have been eating eggs for thousands of years. They’re widely thought of as a good thing, but there are some conflicting opinions out there; many people believe […] 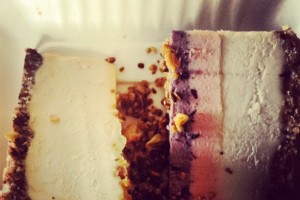 Everyone’s catching on. We’re a fat-deprived society. Deprived of the right kind of fat that is. Many of us grew-up believing that low fat was the healthy way to go. Fat is after all, high in calories and not so good for the waist line, right? Well, what if I told you that whole food […] 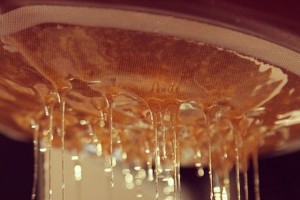 Don’t be fooled by fantastic marketing. Would you believe that a Clif Bar + Reese’s Pieces have the same amount of added sugar?! It can be hard to imagine, but sadly, it’s true.  This can be a real wake-up call for people who are under the impression that energy, protein and meal replacement bars are […] 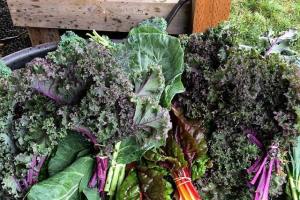 Every decade there are big changes when it comes to what’s healthy and what’s not. Fats for example, were given a such a bad rep in the 80’s + 90’s, that many of us still feel weary about consuming them. Now, it’s seems as though we’ve moved onto shunning the food group known as carbohydrates. Gluten-free in […] 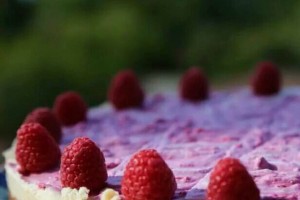 Fats:  Saturated, monounsaturated, polyunsaturated, trans fat. It can be really confusing.  Polyunsaturated Fatty Acid oils in their absolute worst form are those which have been fully or partially hydrogenated. This is a chemical process the factories use to make the oil solidify at room temperature, and make it much more shelf-stable. They start by adding […] 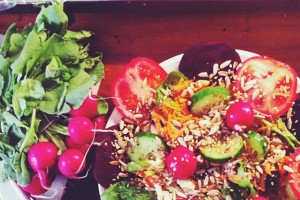 The Art of Eating Real Food

Eat real food. Not too much. Mostly plants. – Michael Pollan I completely understand that this isn’t always the case. First rule, don’t beat yourself up over your food choices. You’re simply doing the best you can. We’ve got a lot of obstacles to navigate our way around in this modern day world: limited time, […] 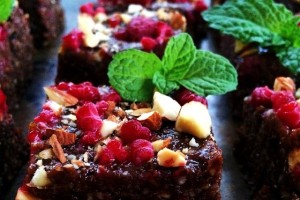 Sugar. How It’s Clogging Your Arteries

FAT FREE FAIL  We’re understanding more than ever, that certain fats are healthy for the body – the heart included. It’s the hydrogenated vegetable oils and trans-fats – which are basically ultra heated and processed veggie oils that have been turned from liquid to solid at room temperature. When heated, especially to high temperatures, these […]